What if objects were produced the way open source software is developed? 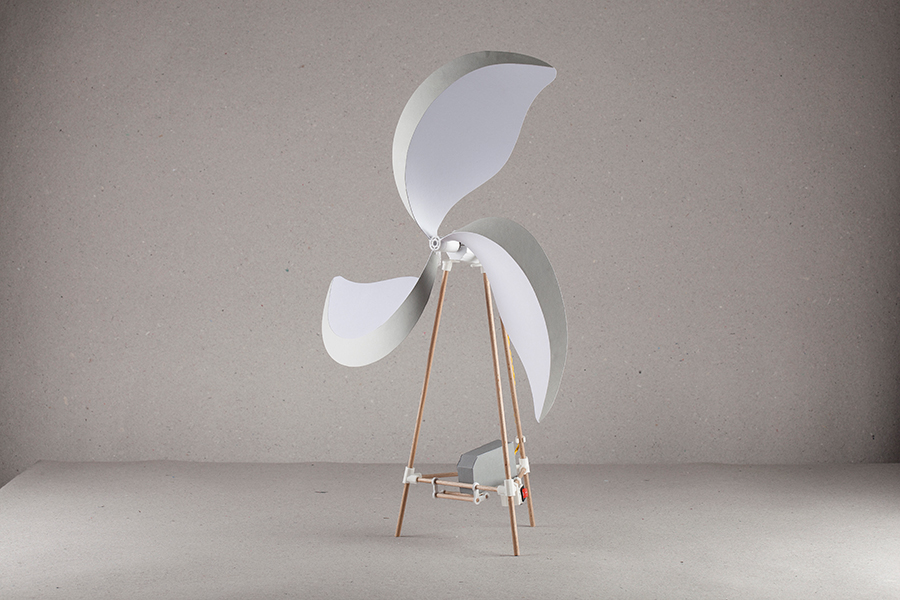 Creating software has become a flexible, collaborative, and adaptable process: projects developed as code are openly shared, reviewed, adapted, and distributed. Simultaneously, home appliances are increasingly dependent on inflexible standards of production leading to a lack of reparability, less adaptability, and more waste.

In a collaboration initiated at BIO50, I contributed to shaping the project direction, concept definition, prototyping and communication through workshops and sporadic writings.

With affordable technologies of digital manufacturing and electronic platforms, translating code into matter is becoming possible for everyone. Programming Objects seek to bring open source software practices into the world of (open hardware) appliances. Moving away from a top-down approach from corporation to consumer, to one where objects are designed, developed, and produced democratically within open communities.